It’s every cyclist’s (and wannabee’s) favourite 3 weeks of the year again…Le Tour is back in full swing and we are all trying our best to be in the breakaway group on London’s cycle superhighways and wondering why the person on a Boris bike (sorry, Santander cycle) behind you isn’t responding to when you flick your elbow to get them to take the lead (just me then?)

Today is the first rest day (and by rest day, I mean they will just go out and do a casual 1-2 hour ride rather than say, 5 or 6 hours) and we have already have TONNES of drama. From Cavendish becoming the 2nd highest stage winner of all time, to Steve Cumming’s second solo breakaway win in as many years (WHY is he not in the Olympic team?), to Froome’s mental descending technique (that did the job) and the loss of Contador yesterday, it’s been a rollercoaster thus far. THREE BRITS IN JERSEYS!

So, without much further ado, here are some reasons why I love it… 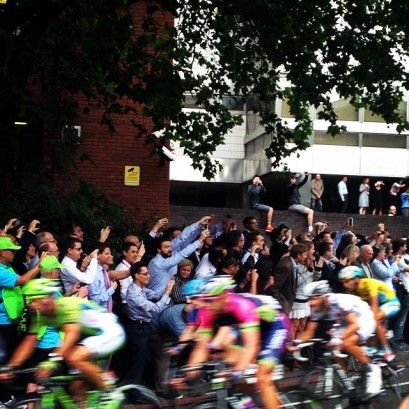 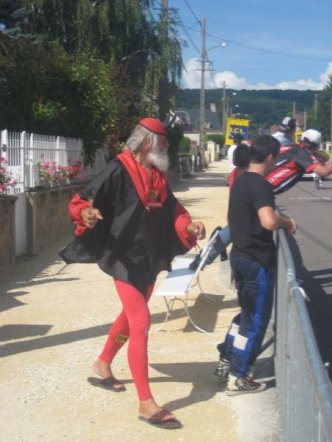 So, closet cycling fans….what do you love about it? Any weird TdF traditions in your family?